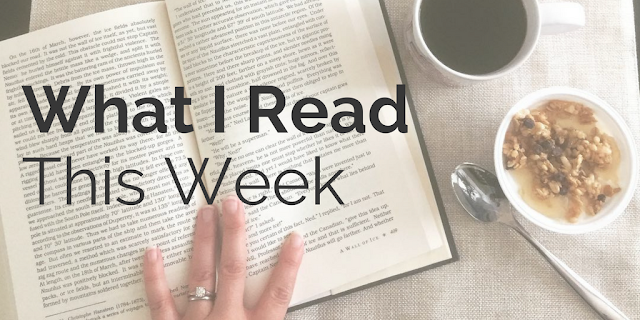 I received some good news this week. I'm not quite ready to share it yet, but know that I am excited and making a million to do lists.

In other news, my fantasy football league drafted this week. I, once again, received one of the worst draft grades in the league. Not scared. The same thing happened last year and I ended up running the table and winning the whole darn thing. Woot! 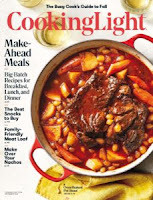