All hail the return of magazine reading! Despite the fact that I had my first rec league volleyball game on Tuesday and went to Swan Lake on Wednesday, I managed to plow through a large part of my magazine backlog. I've instituted a policy. I can't read any wedding magazines (which I love), until I clear out the backlog of all my other magazines. It seems to be working. 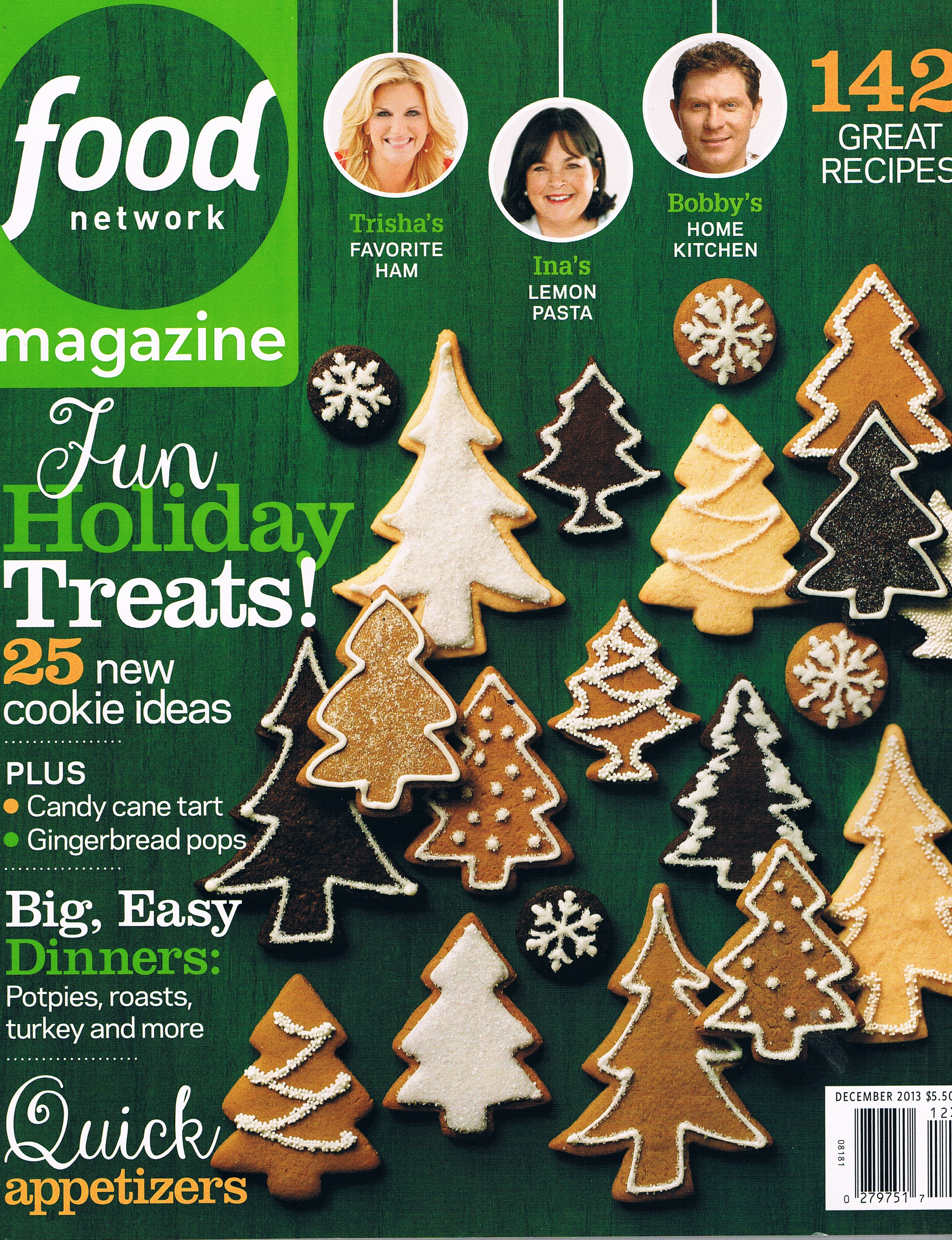